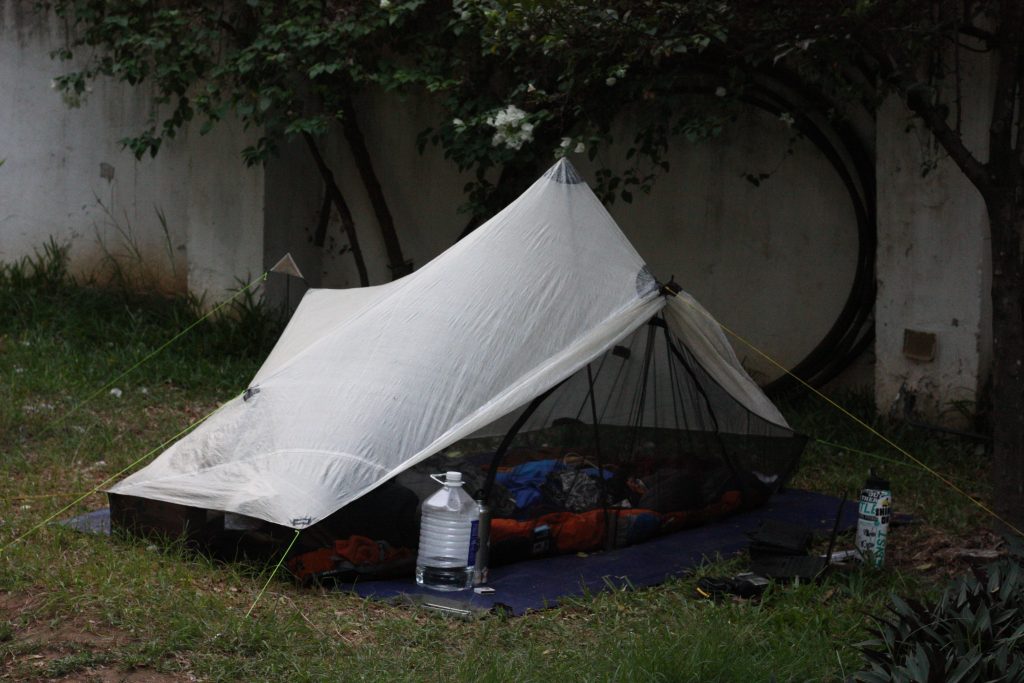 TheDre.am is a sort of poly-entandre. To elucidate: The podcast and accompanying media serve to document dreamscapes through the eyes of untrained observers. The observer, on a good day, searches for fulfillment within the dreamscape’s parameters. Further, TheDre.am represents a passionate effort put forth by a pair of individuals attempting to document any and all places where the wild things might, in fact, be.

To do this, we spange the well-meaning Mohammed Q. Publics of the world. We sing songs while shaking change-laden magic hats and work in dens of ill-repute for food and lodging. We record, cut, promote, etc in wildlife preserves, highway interchanges and anarchic happenstances, worldwide. TheDre.am gets made by any means necessary.

This is where you come in, dear listener. Currently, we have around six-hundred dollars in imperial currency that function both as the budget for the project and that to-our-names-type dough. TheDre.am does not have any interest in ads, sponsorship or other commercial engagement. We feel that it a) will cheapen and ultimately break the organic progression of our machinations; b) is unethical to cash in on what was so freely given to us. Everything we have is donated. All the content and human necessities are donated by the people and land wherever TheDre.am happens to be. Our file storage and web hosting are graciously provided by Archive.org and Autistici/Inventati. They ask for nothing in return. Twenty-five percent of donations go straight to them. We understand that times are tough all over and appreciate any nickels, leftovers, or roaches y’all can spare.

Or we can just have shit like this every five goddamn minutes:   Don’t worry we won’t actually. 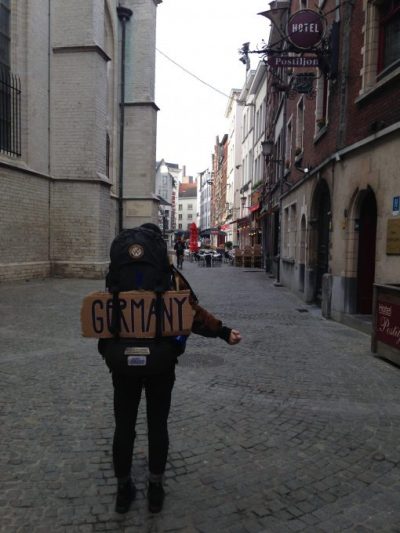 Naturally, in-kind and experiential donations are most preferable. For those email get@thedre.am. Don’t be shy.

Or, sister, can you spare a dime? PayPal obviously isn’t the best choice but it’s the best we’ve got currently.

(Un)Fortunately, this will get made whether or not we’ve got any money. Don’t fret on our account.  And we truly, truly, truly appreciate all those Earth dwellers out there who have generously donated couches, stories, hot meals, cold showers, and any/everything that makes TheDre.am possible.


For the inaugural episode of TheDre.am, we take a trip down the California coast with our co-conspirator, Isa. Time felt stolen at times, hitchhiking down the One with her. She operates tuned to her environment. Stepping out of her tent into the rising sun she dives thumb out into highways, byways and unnamed forest roads with a deft discretion. She sets up camp where ever the sun leaves her. As if born with diesel fumes in her lungs, she has an imperturbable smile that makes strangers pull off onto the shoulder with alarming frequency. And this is her story. Fragments of it, anyway.

Part One — Drive Me to Ridiculous Places: Hitching Santa Cruz to Big Sur

I can’t remember exactly how we got to Santa Cruz. But there we are, walking into a red sun melting into placid ocean. She begins walking down the pier, vaguely looking for somewhere to sleep. Some crevice between the tourist traps and fishing wharves to curl up in her sleeping bag for the night. Her gaze wanders downward, “Maybe underneath?” She takes the stairs down to the beach. They say no two objects ever actually come into contact on account of the magnetic fields that keep the former’s matter from spilling into the latter’s. This phenomena is on full display as Isa slides on a buffer of magnetism underneath the pier. The underbelly seems far more impressive and expansive, albeit more cramped, than the pier proper.

Nothing gets the attention of potential short-term tenants quite like being greeted at the door by dozens of barking sea lions. Isa decides that this might not be the place.

And so she walks along the beach, the sun beginning to hide beneath the rolling waves. It’s getting cold. Not freezing, but wind begins to nip at the periphery. She walks past a ritzy hotel glaring down, an unholy almagam of steel, glass, and light.  A lush sits atop a lonely lifeguard tower shouting grievances against man and fish alike into the water below. The cliffs rise above Isa, and above the hotel even, like ancient sky scrappers. And look there! A break in the rock: sweet, thick, black obscurity nestled between two solemn crests. “Perfect. Yoho!” she exclaims, thrusting her fists skyward.

We sit on the beach smoking cigarettes and cooking dinner, waiting for the last lingering daylight to fall away so we can pass unnoticed into the mirth. It’s the first time we get to talk on tape. Isa speaks quietly at first, meekly battling for space amid the sea lions and crashing waves. As we boiled instant noodled atop her tiny propane burner and swap hitchhiking stories, worst for best and best for worst, she quickly becomes herself. She shares her laughter and preponderance on everything from the real to the imagined as we travel down the One. Most importantly she shares the intrinsically unique way that she sees the world. Her input every step of the way made this dreamscape what it was. I assure you, dear listener, this is most certainly ours.

–sleep well, listener; tomorrow might be a long day

The Dre.am is produced by any means necessarily from wildlife preserves, freeway underpasses and anarchic happenstances worldwide. Dreams by there nature are ethereal, intangible affairs. They also serve as experience — or reexperience — or unexperience — or something. Nevertheless! We trudge from the dark canyons of this world to reach heavenly peaks for you, dear listener. We do this an attempt to draw something surreal and ethereal from the chaotic realities through the eyes of untrained observers. In line with the genre, the formula is far from fixed and environmental factors will influence the resulting vision accordingly. Point away from eyes and face while opening.